Command line aliases are a convenient way of shortening an existing commands or combining a bunch of commands into one meaningful word or an abbreviation.

Today I'll share with you some of my most used aliases with help me save time every single day. Over time this can compound to hours or even days of time saved and even fewer mistakes made. Let's dig in.

How to add aliases

Open up your ~/.bashrc (or, if you use ZSH, .zshrc). The structure of your aliases is pretty straightforward and consists of a simple key/value pair:

First, you have the keyword alias which, then the aliased name (gs) which you will be typing in the command line and the actual command that your terminal recognises and runs (such as git status in the example above). With this alias saved, every time you type gs in your command line, it will actually run git status. This is the simplest example, but it can go far beyond that, such as multiple commands in sequence. You can already see how that's going to save you time.

Keep in mind, after you save your ~/.bashrc file, your aliases will not work immediately in the same command line session. For the new changes to take effect, either relaunch the command line, or reload the configuration by typing source ~/.bashrc in the command line.

These will most likely be the most used aliases throughout your daily workflow. How many times have you made a typo writing git add, git commit or even git status ? I know I have lots of trouble typing out git branch and especially the git push/git pull commands. So let's start with a few small and easy improvements.

Now let's say someone else has picked up your feature branch and made some changes. Usually you would have to type out the whole name of your branch when you want to pull the latest changes, like git pull origin feature/uploading-profile-photos. But how often have you found yourself making a typo and then having to re-type the whole thing again? All this wasted time and sanity can be saved with a simple alias gpull! It will pull down the current branch for you without having to type the full name. The same thing applies to the gpush alias, which uses the current branch name to push the code to the remote.

A week goes by and your team has made some important changes to the master branch and you want to keep your feature branch up to date. Normally (on your feature branch) you would type git pull origin master. The same thing can now be achieved with the alias gpull master.

Once you're done with the feature branch and you're ready to start on a few feature, just do ch master ("checkout master") which will checkout to the master branch and pull the latest changes from it, and then do gnew <branch name> to start off a new branch :)

Now I personally work a lot with Laravel and VueJS and I have found a few aliases to be incredibly helpful in saving time and  avoiding lots of headache in the long term.

Often times teams will work on new feature sets which will include new or updated dependencies. You can either ask your team if there are any, look at the changes on the relevant feature branch, or try running the code and see if anything breaks. Best case scenario - you'll hit an error immediately and hopefully realise to update your dependencies. Worst case - the code will actually run on incorrect and outdated dependencies which will give you incorrect results in the end. That's why, more often than not, you will want to always run composer install and npm install whenever you checkout to a different branch so you're always up to date with the correct dependencies used in that branch. It can be tedious to type one command at a time and wait for each to finish running before typing the next one.

Here's my workflow with them:

That's it! Combine that with a few git aliases described at the top, you'll be saving a lot of time in unnecessary typing or occasional typing mistakes.

Don't forget to signup below to receive more tips and tricks straight to your inbox! 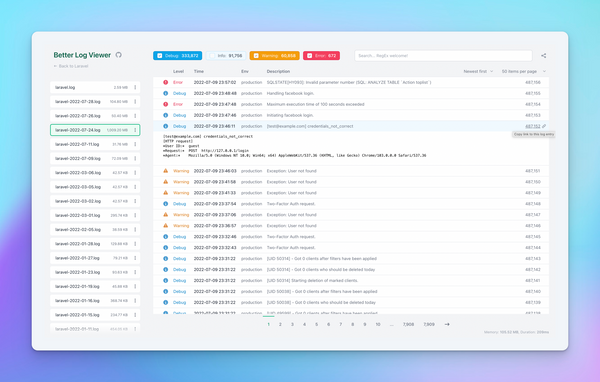 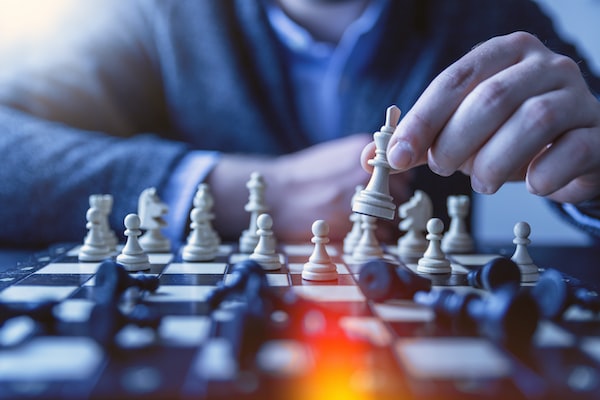